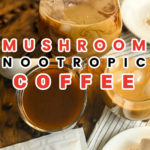 In recent years, there has been an interest in the benefits of using mushrooms as a nootropic. Mushroom nootropic coffee is a type of supplement that supports brain health and cognitive function.

Using an adaptogen blend of mushrooms known for their therapeutic benefits and Arabic coffee, you can see an improvement in mental sharpness and physical performance.

Benefits associated with taking nootropics include:

Plus, mushroom coffee is naturally rich in antioxidants, which can help with reducing inflammation and supporting the immune system.

There is a growing body of scientific evidence to support the use of nootropics for these purposes.

More and more people are taking advantage of these cognitive-enhancing substances to improve their work performance, study habits, and overall quality of life.

Believe it or not, one of the most well-known and widely used nootropics is caffeine. It’s a stimulant that has been shown to boost memory and focus and increase mental energy and motivation.

Caffeine can get a bad rap because when consumed in excess, it can affect a person’s sleep and even cause anxiety. However, when used properly, it has many health benefits.

In fact, caffeine is the most popular natural stimulant, with 80% of the world’s population consuming it every day. With that being said, 90% of North American adults enjoy caffeinated drinks regularly.

For one, there is no denying that when caffeine is consumed, the quick energy it provides to the mind helps people stay alert.

Caffeine activates adenosine receptors in the brain, inhibiting drowsiness by binding to them without stimulating them. Caffeine disables the effects of adenosine, resulting in less tiredness.

It can also raise blood adrenaline levels and boost the production of dopamine and norepinephrine in the brain, leading to a greater level of alertness and focus.

What Is Mushroom Coffee? 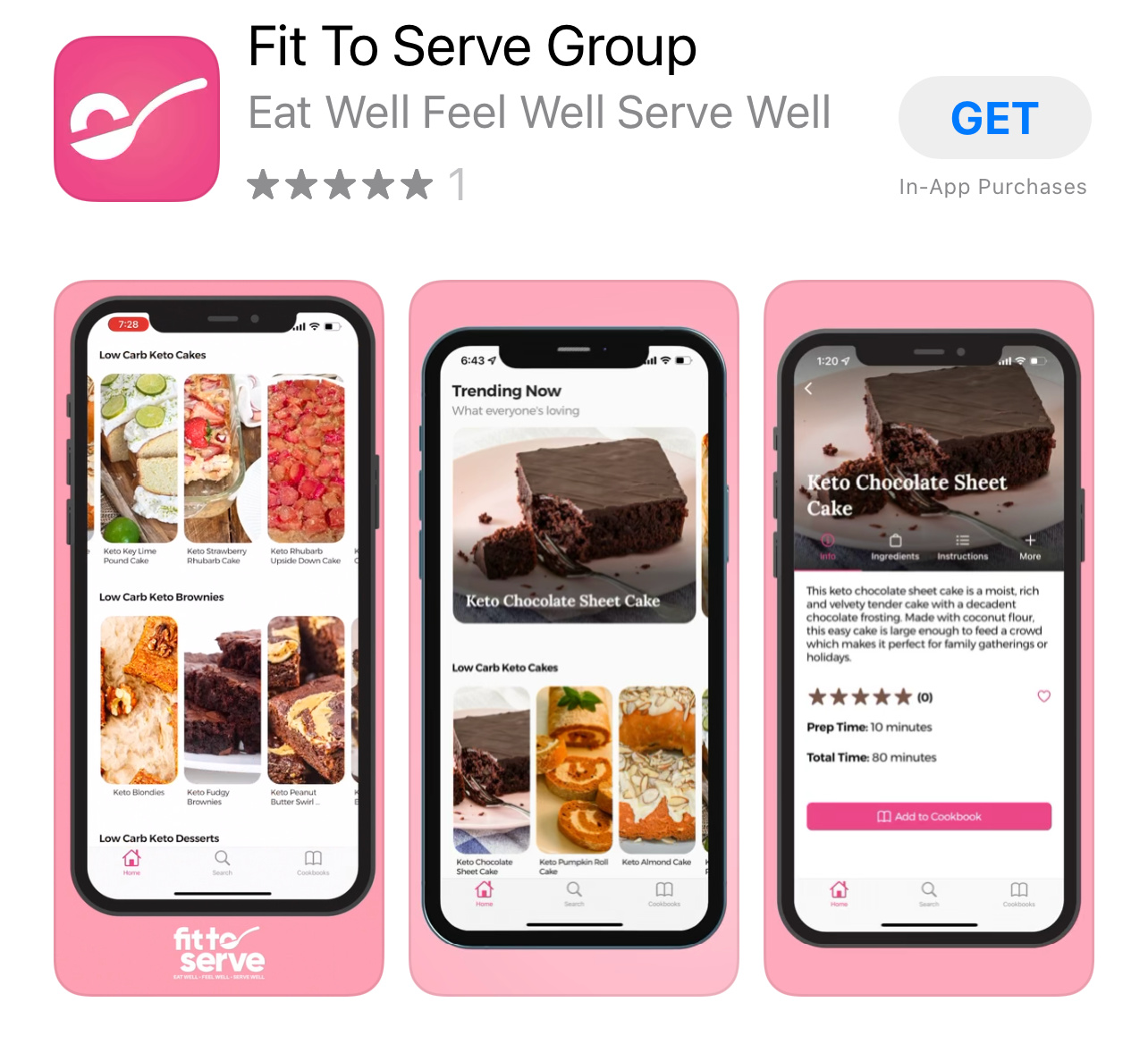 Mushroom coffee is having a moment as people look for ways to improve their health while simultaneously increasing their energy levels.

Here are a few fun facts for you: Do you know that there are over 14,000 species of mushrooms, but only about 2000 of them are safe to eat?

270 species of the 2000 edible mushrooms have potential therapeutic or preventive properties with the potential to impact human health.

Only 6 of the 270 medicinal mushrooms are considered nootropics. And, in some ways or another, they may help your brain.

Give your morning cup an elevated boost by swapping it out for a mushroom coffee brew.

You might just love the added boost of clarity it brings naturally!

When you combine the benefits of coffee with nootropic mushrooms you get a type of coffee supplement with many nutrients, including antioxidants, potassium, and fiber.

This type of coffee supplement is generally made by adding mushrooms to regular coffee grounds or beans. The most common type of mushroom used in mushroom coffee is the reishi mushroom.

Other types of mushrooms that are sometimes used include chaga, cordyceps, and lion’s mane.

You might be surprised to know that mushroom coffee tastes very similar to regular coffee.

It’s because it’s a blend of real instant coffee with mushroom extracts.

Of course, not all mushroom coffees taste the same, but the one I’m recommending tastes delicious! And it has ZERO mushroom flavor.

What Is Bravenly Boost Brew? Bravenly™ Boost Brew is a delicious Arabic coffee packed full of organic mushrooms with brain-boosting nootropics that give you sharper focus and energy that lasts!

In essence, you have the benefits of Arabic coffee and organic nootropic mushrooms in one cup of delicious instant coffee.

This brew blend gives you benefits like mental sharpness, reduced cravings, and sustainable energy. Who can’t use more of this? If you’re not familiar with nootropics, they are cognitive enhancers that improve memory, focus, motivation, concentration, and attention, while providing long-lasting energy.

By definition, a nootropic is a compound that increases mental performance.

Nootropics come in two forms: synthetic (lab-created), such as Piracetam which can come with some setbacks or natural nootropics that have been proven to boost brain function while aiming to make the brain healthier.

Natural nootropics will aid in the increase of blood circulation to the brain while also providing essential nutrients and boosting energy and oxygen flow to the brain.

These natural nootropics appear to reduce brain inflammation. They can help you maintain your cognitive function as you get older.

There are a number of Nootropics on the market today, with the majority using natural ingredients. Natural nootropics modulate existing neurotransmitters.

Some people also use nootropics to help with conditions like ADHD and dementia. There is some evidence to suggest that nootropics can indeed improve cognitive function.

Organic mushrooms have been used for their medicinal properties for centuries in traditional Chinese medicine. They are now gaining popularity in the Western world as a natural way to improve cognitive function and general health.

Please note that no medical or health claims are being made by using any of the products mentioned.

What Are The Nootropics In Bravenly Boost Brew?

So if you are looking for a delicious way to boost your brainpower, try Bravenly Boost Brew!

How Do You Use Bravenly Boost Brew?

Making a cup of Bravenly mushroom coffee is as easy as it gets. The coffee can be enjoyed hot or cold. If making cold, I recommend you start off with hot water so that the instant coffee dissolves well and then place it in the refrigerator to chill.

You can add a splash of heavy cream, almond milk, coconut milk, or your favorite creamer.

The coffee comes unsweetened which is a great option for those who prefer their coffee black or like using natural sugar substitutes.

How Much Caffeine In Bravenly Boost Brew? A cup of Boost Brew has roughly 50% more caffeine than an 8-ounce cup of coffee. However, the addition of adaptogen mushrooms balances the caffeine, and it is what helps give you the mental speed, and enhanced productivity minus the jitters and mid-day crash.

Where Can I Buy Bravenly Boost Brew?

You can purchase any of Bravenly’s products, including their Boost Brew from any of their ambassadors, or brand partner.

We have chosen to be brand partners of Bravenly because their products really deliver and we identify with the core values of the company.

The three pillars of Bravenly are courage, integrity, and impact all of which resonate with Fittoservegroup.

If you’ve been curious about trying a nootropic mushroom coffee and want to make sure you are getting a quality product that also tastes delicious I hope you would give it a try!

If you have any questions about their products feel free to email me at hilda@fittoservegroup.com it would be my honor to assist you in any way.