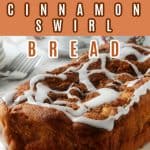 This keto cinnamon bread is quick and easy to make and features a delicious cinnamon swirl and vanilla icing drizzle. There’s no denying the warm cinnamon flavors will have you swooning and thinking of cool fall mornings (even if it is 90 plus degrees out!).

Imagine a cinnamon swirl quick bread that is gluten-free, grain-free, and low in carbs, making it keto-friendly.

While this keto cinnamon swirl bread might be a new fall favorite breakfast, it can certainly be enjoyed year-round! After all, cinnamon has many health benefits including helping control blood sugar, so why not have it all year?

However, if you’re in the Fall mood ( like we are over here!) then I have several more Keto Fall Recipes you can enjoy.

My current favorite is these Keto No-Bake Pumpkin Cheesecakes, I highly encourage you to treat yourself to these! Ah, the smell of warm cinnamon in the air! My grandmother would prepare the toasted slices with cream cheese and I was in heaven!

Oh, and how “healthy,” we thought this breakfast was because it wasn’t “junk food”. How far we’ve come! Now we know that high carbs and high fat together is a big problem.

This breakfast was a staple at my grandmother’s home most mornings that were running late, which to be fair was always my fault. I’m not a morning person and will sleep until the very last second I have!

Now that we’ve created a low-carb cinnamon swirl bread this might become my new staple as well. Also, go ahead and try spreading cream cheese on a toasted slice of this bread. You won’t regret it and you’ll stay full for hours!

This recipe calls for both almond and coconut flour as well as a little psyllium husk powder. And of course the star of the show lots of cinnamon!

The combination of flours in this recipe makes for a moist yet dense quick bread that holds up to slicing, toasting and spreads. It’s also great all on its own. Making it a perfect choice to have all week long! Did I mention it’s also super easy to make? Even the cinnamon swirl! Everyone will be very impressed with your keto baking skills!

When making this low-carb quick bread first you’ll need to prep your 9.5 loaf pan by making sure it’s properly greased.

I also recommend you add a layer of parchment paper with a little extra over the sides to make it easier to pull the bread out once it’s baked.  This is something I like to do to ensure it releases from the pan perfectly.

You’ll just lift the two sides of the parchment paper and it comes out perfect every time.

When it comes to making the bread it’s really as simple as mixing all the wet ingredients together first and then adding in your dry ones.

Creating a swirl is also very easy. You’ll mix your sugar substitute of choice with the cinnamon. Don’t forget to reserve 2 tablespoons to add on top of the bread, for that extra added flavor and texture.

Simply pour half of your batter into the prepared pan, sprinkle your cinnamon sugar all over, and gently swirls with a toothpick (this is optional, the cinnamon sugar will swirl around on its own a bit), and then cover with the remaining batter.

Sprinkle your reserved tablespoons of cinnamon sugar and bake!

While you enjoy the sweet smell of the cinnamon baking you can mix together your confectioners sugar substitute, vanilla extract, and heavy cream to make your vanilla icing. Vanilla icing is optional but seriously easy and delicious!

The following are the ingredients you’ll need. Note that you can find the full printable recipe card at the end of the post. 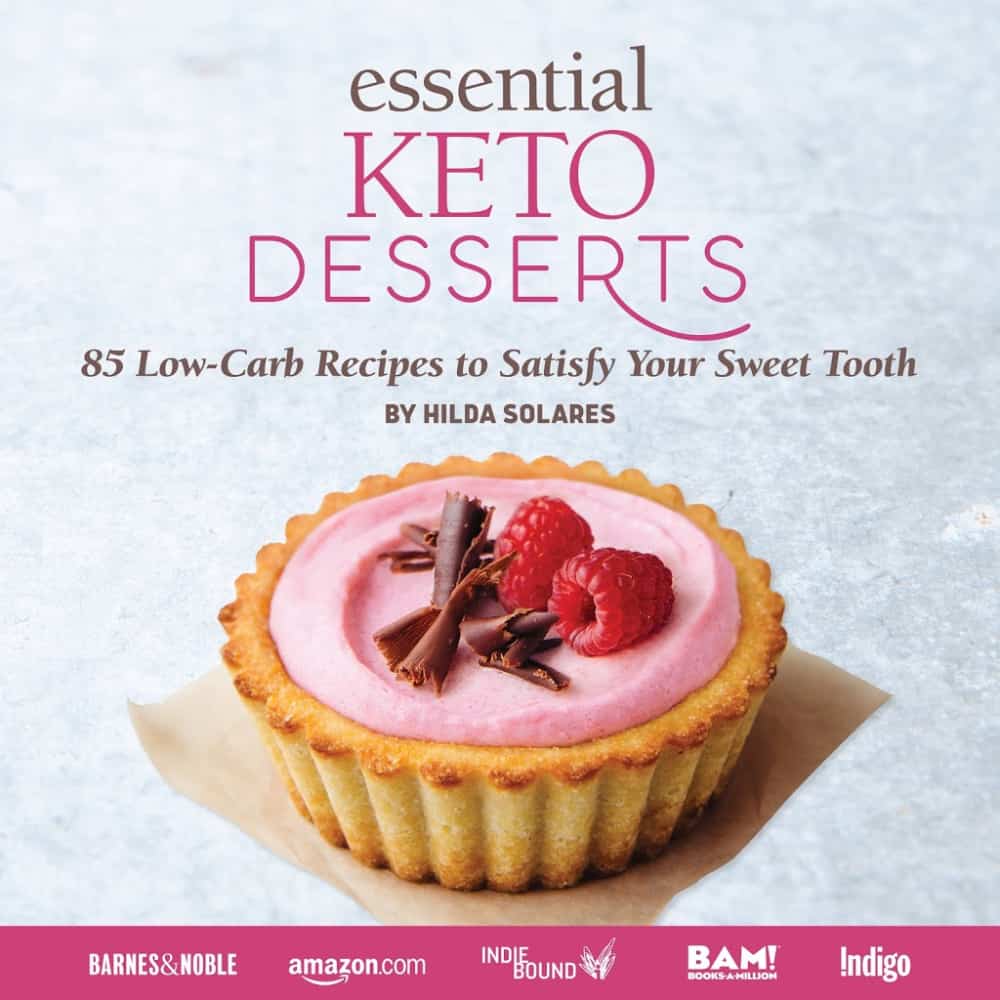 As far as sweeteners are concerned, I recommend the use of Lakanto’s granulated sugar substitute it’s their erythritol and monk fruit sweetener that is as close to sugar as it gets.

You could either use their regular granulated or their gold which has a delicious brown sugar flavor profile.

Having said that, I’m also partial to the brand Swerve which is an erythritol blend. Similar to Lakanto it uses sugar alcohols and has a 0 % impact on blood sugar.

You could also use the stevia and erythritol-based brand Pyure if you prefer to use a stevia-based sweetener.

Due note, that if this is your pick make sure you reduce the amount called for in the recipe by half since it’s a much sweeter option.

Lastly, if you can’t easily find a more natural sugar substitute you can also use Splenda with good success. I know not everyone would agree with me here and I respect that but in my book, it’s still better than regular sugar.

However, when it comes to making the keto vanilla icing you will have to use a confectioner’s sugar substitute. Both Lakanto and Swerve have great ones.

It’s no secret that we’re big fans of quick bread here and therefore we’ve created many different kinds for you to choose from. Minimal effort, tons of yum!

The following are just a few we have:

I sure hope you will give these recipes a try and will help us share them. If you give it a try, make sure you remember to tag us on Instagram, Facebook, and Pinterest.  It’s what keeps this girl encouraged to keep sharing and perfecting her recipes.

Also, check out our Amazon Store for our recommendations. You might be surprised by how many great keto options are at your disposal.

In case you don’t know we have two books for you, Essential Keto Bread and Essential Keto Desserts both inspired by your requests over the years. It’s our prayer these keto cookbooks will help make keto a delicious breeze for you.

Store the leftover bread in the refrigerator for up to 5 days or freeze for up to 3 weeks.

For a less sweet bread reduce the sugar substitute in the batter to 1/4 cup. And for the cinnamon swirl reduce to 2 tablespoons of sugar substitute, plus omit the icing. 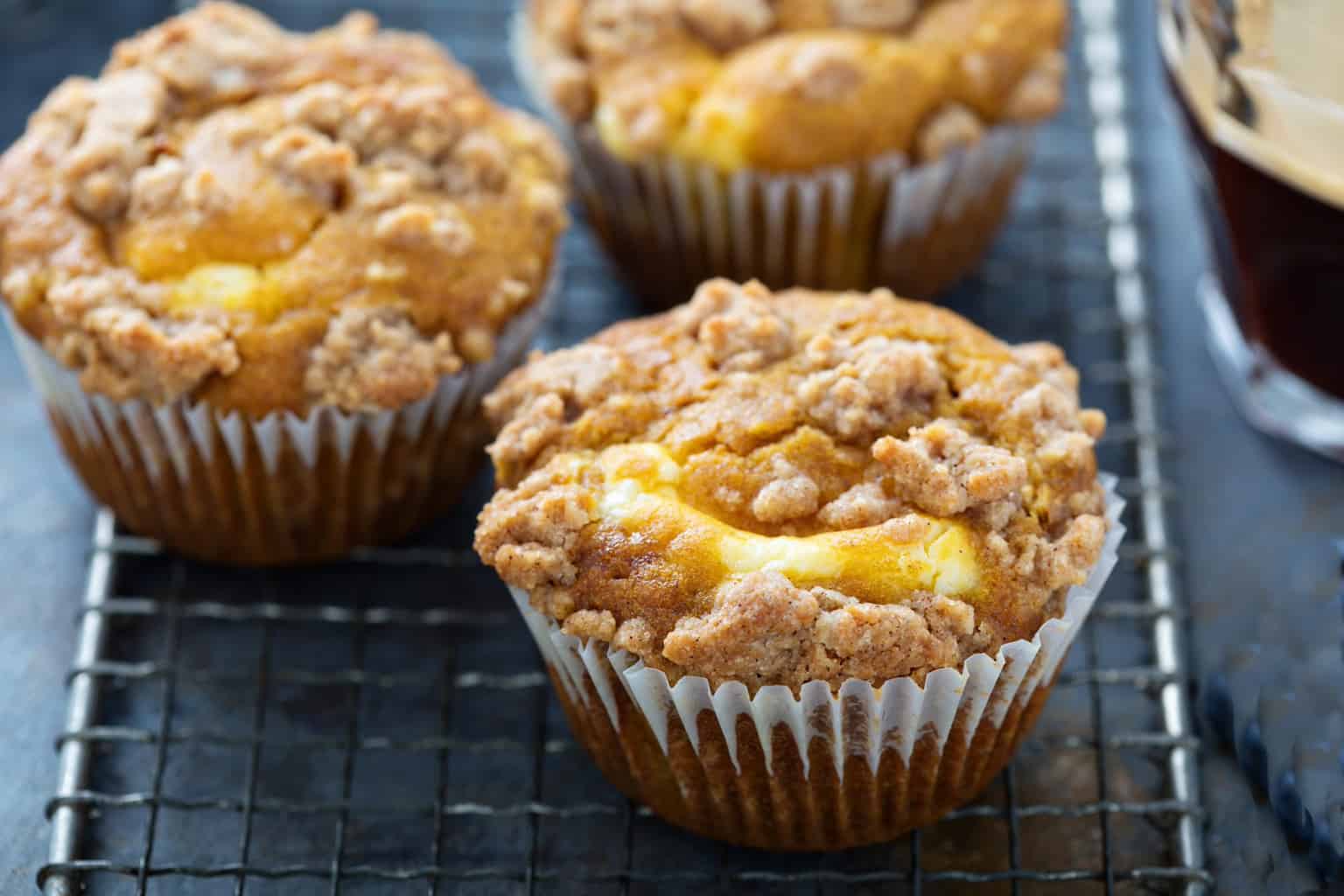 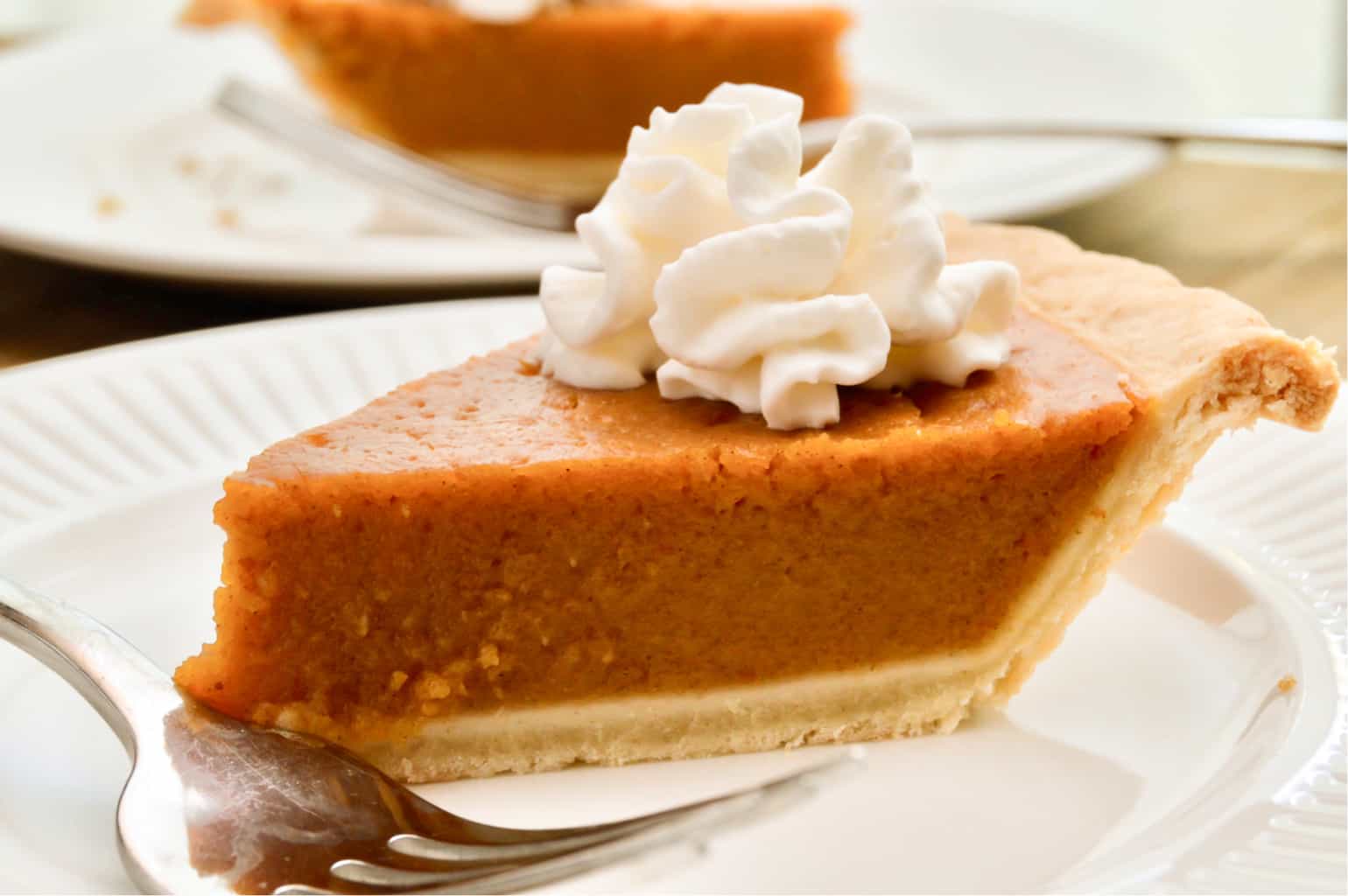